The UN estimates that one in three women around the world will suffer sexual violence during their lifetime. Particularly in conflict-affected areas, the vast majority of survivors’ cases never get to court; and those that do often fail due to lack of evidence.

MediCapt provides a digital platform to facilitate the comprehensive collection of evidence by clinicians, including forensic photography of injuries sustained by survivors. MediCapt allows this forensic evidence to be securely stored in the cloud and safely shared with law enforcement and justice sector officials to inform investigations and prosecutions.

Through innovation, MediCapt is transforming the way evidence is gathered and preserved, bringing new hope for survivors of sexual violence.

How it Works | Resources

MediCapt includes sophisticated encryption, cloud data storage, high fidelity to chain of custody standards, and tamper-proof metadata. The app’s data mapping feature can help reveal patterns or prevalence of violence, including the widespread or systematic nature of offenses critical to demonstrating crimes against humanity. The app is designed to securely collect data in conflict zones, as well as remote locations where wireless data transmission is limited.

MediCapt was developed using a process called collaborative design or “co-design,” in which we field tested the app and incorporated our partners’ feedback early in the development process to ensure that MediCapt truly responds to their needs. We began piloting the app with patients in Kenya in late 2018. 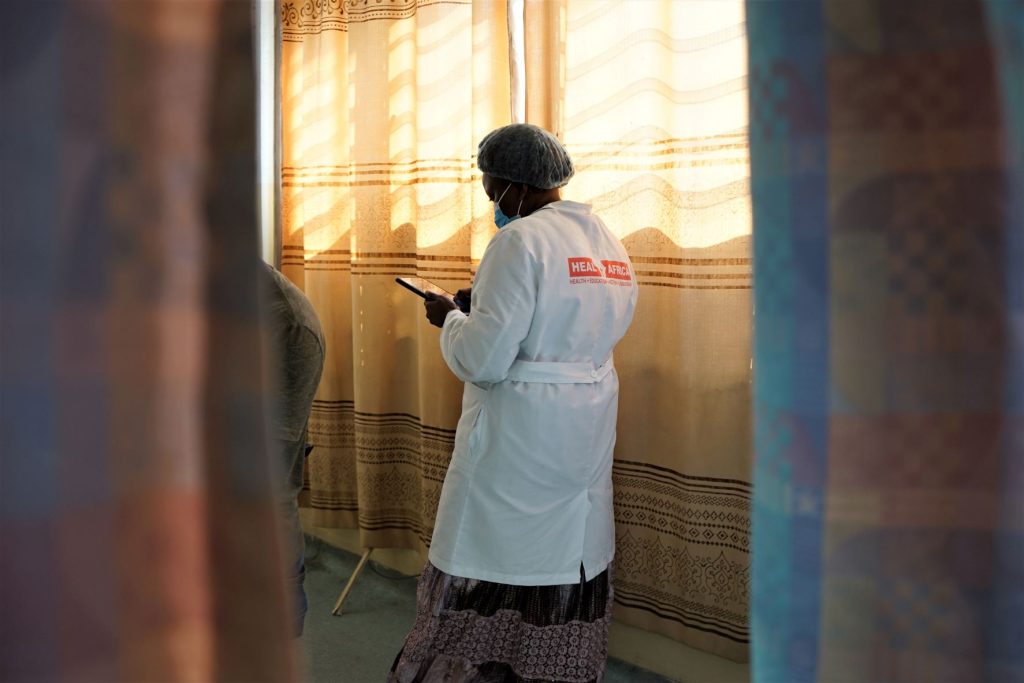 In 2019, the New England Business Association awarded its New England Innovation Award in the nonprofit category to PHR for the MediCapt app.

In 2019, MediCapt was selected for the Sexual Violence Research Initiative and World Bank Group Development Marketplace Award for Innovation in the Prevention and Response to Gender Based Violence.

In 2018, PHR won a Massachusetts Institute of Technology Solve award for its groundbreaking work on MediCapt, one of eight winners in the “Frontlines of Health” Solver category.

In 2013, MediCapt won first prize in the USAID-Humanity United Tech Challenge for Atrocity Prevention competition in the Safe Documentation category. The Tech Challenge emerged from President Barack Obama’s Genocide and Atrocities Prevention initiative, under which he pledged to support creative 21st-century solutions to prevent mass atrocities.

PHR works to end impunity for sexual violence and to bring justice to survivors of these terrible crimes.