Physicians for Human Rights (PHR) applauds President Obama for signing key legislation today that expands the State Department’s Rewards for Justice program, which authorizes payment to people who help capture those responsible for the most heinous international crimes.

Representative Ed Royce (R-CA) and Senator John Kerry (D-MA) led the US Congress in passing the bill, which expands the program that pays people for information leading to the arrest of those wanted by international tribunals on charges of crimes against humanity, war crimes, and genocide.

PHR Deputy Director Susannah Sirkin was present at today’s signing ceremony for the bill, which marks a significant step forward in ending impunity for serious crimes. “This program sends a strong signal that those who commit serious human rights violations will be required to answer for their crimes,” said Sirkin.

For decades, PHR has called for perpetrators of mass atrocities to be brought to justice, and PHR experts have participated in trials of high-level defendants before international tribunals. Today, PHR continues to advocate for the arrest and prosecution of individuals wanted by the International Criminal Court, including Sudanese President Omar al-Bashir, Lord’s Resistance Army leader Joseph Kony, and Congolese rebel leader Bosco Ntaganda. PHR has been particularly active in calling for the arrest of Ntaganda, who leads a militia in eastern Congo that uses rape as a weapon of war.

“The expansion of the Rewards for Justice program is an essential step in the effort to bring perpetrators of mass atrocities to justice,” said PHR Washington Director and Chief Policy Officer Hans Hogrefe. “A financial reward will surely help prompt those with information about the whereabouts of fugitives from justice to come forward.” 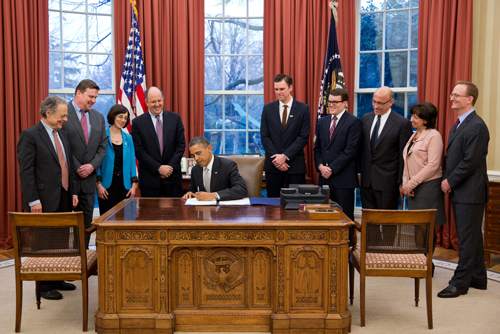