“Action is the antidote to despair.” — Joan Baez

So often, stories of sexual violence leave one with a debilitating sense of hopelessness and despair at the extent of the problem and the wide-ranging and enduring effects on survivors and their communities.

For this year’s 16 Days Campaign, PHR is pleased to relay the hope, strength, and power that we’ve witnessed while traveling in Kenya and the Democratic Republic of the Congo, where mass rape in conflict situations has been so extreme.

PHR joins our partner organizations and colleagues in celebrating the significant new strides being made in addressing sexual violence in meaningful and sustainable ways for survivors and for their communities. We acknowledge our partners — health, legal and law enforcement professionals — in Kenya and the Democratic Republic of the Congo (DRC). Their action is indeed the antidote to despair. They deserve recognition for the concrete actions they are taking to address sexual violence, actions which are celebrated in the series of photos that follow: 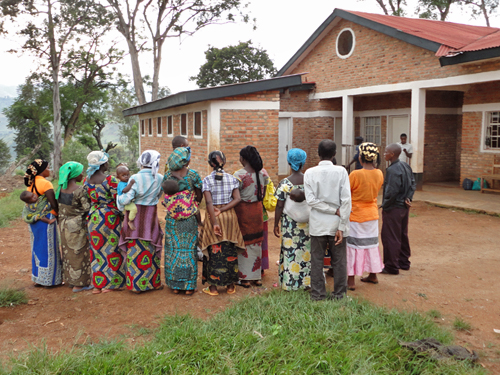 The courage to confront their attackers: 29 brave women wait patiently outside this rural courthouse in eastern Congo to testify against perpetrators of crimes against humanity. They bear witness to brutal attacks on their villages, including mass rape, murder and pillaging. “We want convictions and reparations,” they told PHR. 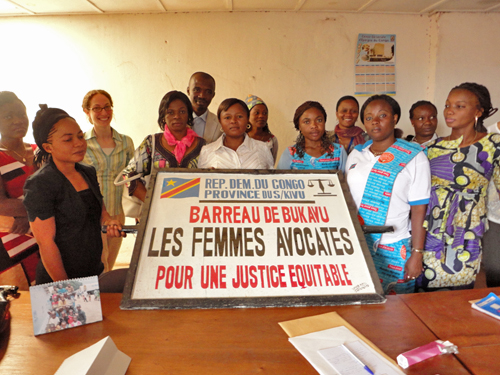 The power to defend: The newly formed Women’s Bar Association of South Kivu, DRC, organized to fight discrimination against women, educate communities about women’s rights, and end impunity for violence against women. “We want to address the dysfunction of the justice system,” they told PHR. “For that, we need to be together.” 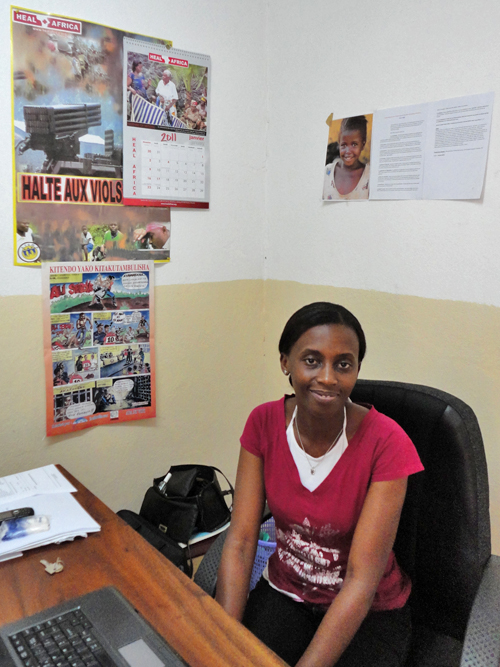 The strength of medical-legal cooperation: “Stop Rape” proclaims the poster this attorney’s wall. Working within Goma’s Heal Africa Hospital as a lawyer employed by the American Bar Association’s Rule of Law Initiative, she guides survivors of sexual violence through their choices in bringing legal action against their attackers. 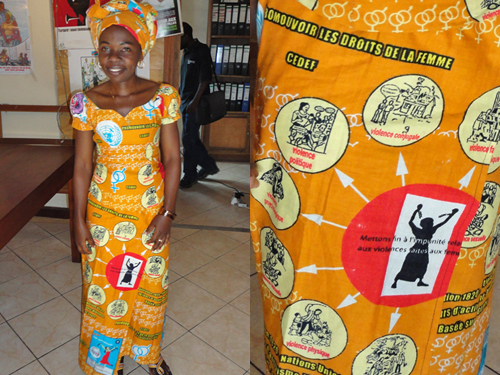 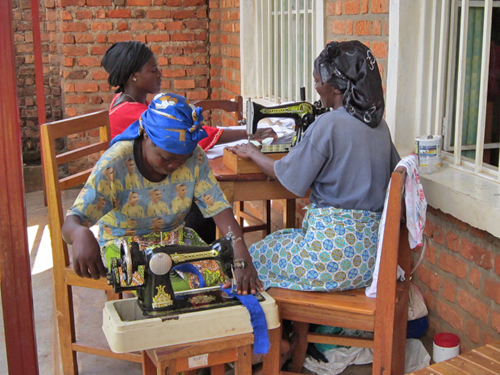 Creating and earning for survival: At Bukavu’s counseling and economic recovery center for survivors of sexual violence, women create clothing and miniature representations of their active Congolese sisters. 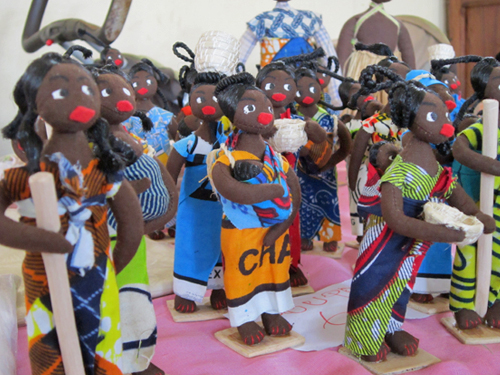 Creating and earning for survival: Some of the miniature representations of their active Congolese sisters: farming, trading, nurturing. 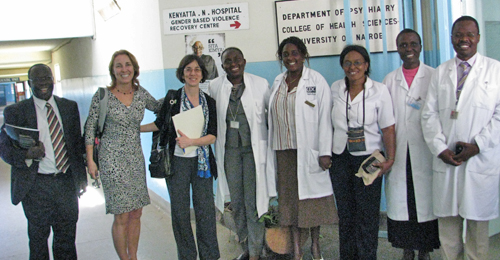 Providing Medical Care – Collecting Forensic Evidence: Here at Kenyatta Hospital in Nairobi is one of the first integrated Rape Crisis Centers in the region. Doctors, nurses, social workers are building a “one-stop” locus where care and evidence can support survivors in achieving comprehensive justice. 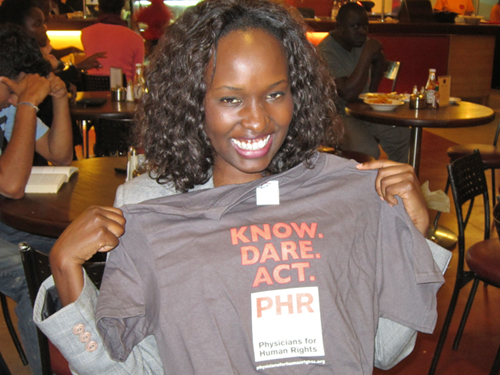 Building a Network to End Impunity: Our new colleague Rachel Muthoga, Kenya Coordinator of PHR’s initiative to convene health professionals, law enforcement, attorneys, and judges. Through collaborative training, together we will build capacities and help reform systems to better serve and empower survivors of sexual violence in conflict.

The 16 Days Campaign — formally the 16 Days of Activism Against Gender Violence Campaign — symbolically links November 25 (International Day for the Elimination of Violence against Women) with December 10 (Human Rights Day). First conceived at the 1991 Women’s Global Leadership Institute (WGLI) as an opportunity to strategize and advocate for more unified efforts to address gender violence, the 16 Days Campaign has evolved, gathered strength, and in many ways, has now become a celebration of action. For more information, please visit 16 Days of Activism Against Gender Violence Campaign.