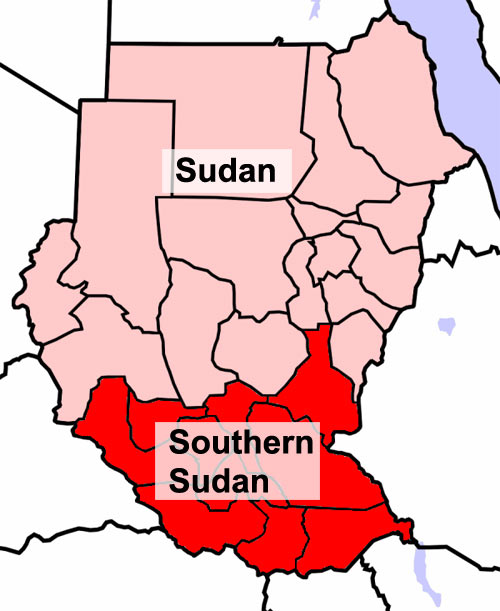 Compounding the border attacks is internal tribal conflict in theSouth, as SPLA combatants clash with numerous armed groups in several of theSouth’s ten states; between January and April, the states of Jonglei, Lakes,and Unity witnessed the most violence. Accordingto the United Nations, more than 260,000 people are displaced in SouthSudan as a result of the conflicts, and more than 1,800 have been killed sincethe January referendum. Civilians’ rights to life, health, livelihood, property,and protection have been egregiously assaulted.

Amidst the violence, theoutlook for July 9 might be seen with a cautious hope. Last week, the UNauthorized deployment of 4,200 Ethiopian peacekeeping forces to Abyei, a region straddling the border between the two countriesthat has seen intense violence but that warring factions now plan todemilitarize ahead of the South’s independence.

Additionally, in an effort toavoid escalating clashes on South Sudan’s day of celebration, the African Unionmediated a tense agreement between SPLA and Sudanese forces to withdraw fromborder regions prior to July 9. A 12-mile buffer zone will remain between thenations. Despite this potential progress, monitoring and supporting the securitysituation and basic rights of civilians in the South must remain a priority ofthe international community throughout the inauguration of the world’s youngestcountry.

On June 30, AmnestyInternational and Human Rights Watch co-released a list of recommendationsfor South Sudan, to ensure the rights of its people are recognized and grantedas the new nation determines its policies and affirms its stance on humanitarianconsiderations.

Physicians for Human Rightssupports this rights agenda, and encourages the new government of South Sudanto enforce the recommendations in full.

By elevating these issues inits constitution, legal code, and early initiatives, South Sudan will send a powerfulmessage to its people – and to the world – that the enforcement of essentialhuman rights is central to the young nation’s politics. National developmentthat builds upon a foundation of human rights will gain the South Sudanesepeople’s trust in their new government, a welcome reprieve for a populationthat has endured a legacy of violence and rights violations at the hands oftheir leaders.

Emily Winter is aPrograms Intern at Physicians for Human Rights.