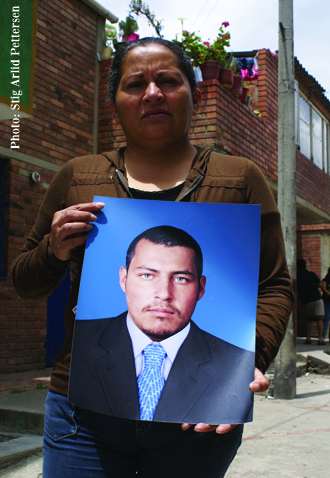 In 2008, the Colombian government acknowledged the extrajudicial executions of 11 young men from a working class municipality near Bogota. These victims are among those known as “false positives”; civilians who were kidnapped by Colombian military forces with the intent of identifying them as either members of the FARC guerrilla movement or other illegal armed groups. This practice allows the military to inflate the number of enemies they’ve killed.

This past January the PHR consultants rendered expert testimony via Skype at the federal court in Bogota, specifically regarding the death of Mr. Fair Bernal Leonardo Porras, a 26-year old builder who was forcibly disappeared from a rural town in northern Colombia.

Dr. Bux testified about the autopsy performed on the body of the deceased. “There’s no question as to what happened. Mr. Porras died of multiple gunshot wounds. He was murdered, period, end of story.” He indicated that the most important evidence presented at the trial was the scientific identification of the dead body through DNA; that the victim died of multiple gunshot wounds; and that there were indications that the crime scene had been altered and the body had been moved.

“The military was claiming that [Mr. Porras] and several narcotics dealers got in a running gun battle, yet there was not one tomato plant disturbed in this huge field where the crime allegedly took place. That doesn’t make any sense. Also, his body was positioned in a way that indicated he had to have been murdered somewhere else and then dumped a few hours later.”

Ms. Osorio’s testimony, which involved analysis of case documentation, reinforced Dr. Bux’s results. “The findings are conclusive,” she said. “I could find no evidence of the other individuals who allegedly fought with the deceased; in my opinion there was no combat scenario as reported by the military.”

The final key testimony was provided by Ms. Ana Carolina Guatame, a forensic anthropologist with EQUITAS whose organization in Colombia provides frontline human rights defenders and educators, government officials as well as children and youth with the knowledge, skills and attitudes required to promote human rights values and to combat inequality, exclusion, and other forms of human rights abuse.

Ms. Guatame reported on the injuries found, in terms of what might be expected in an armed conflict. She testified she reached the same conclusion as the other experts: “My own analysis of Mr. Porras’ injuries and his overall condition is not consistent with the military version of the event.”

Despite the many challenges that still exist in holding the guilty parties accountable and obtaining justice for these victims and their families, Dr. Bux is optimistic about the prosecutions in Colombia. “I’m very hopeful,” he said, adding, “I think that the Attorney General of the Republic [of Colombia] wants to get to the bottom of it and he’s going to keep prosecuting cases until he can find out exactly who’s responsible.”

Ms. Osorio added that “it has been a very hard and sad situation for Colombians, but the families of the victims and human rights advocates are fighting. I think the situation is improving and these types of positive judicial actions will help to eradicate these types of crimes.”

“PHR’s IFP will continue to monitor the status of these cases,” concluded Director Stefan Schmitt. “However, what we have seen so far is a promising respect for justice and rule of law within the Colombia judicial system.” 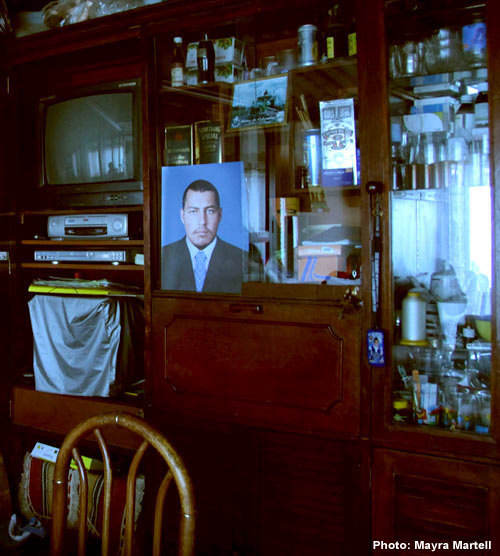