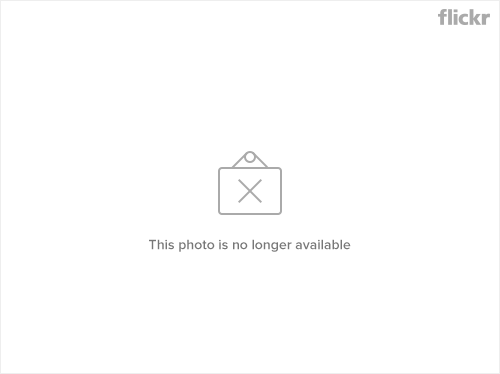 Darfuri women in a refugee camp in Chad. (Photo by Michael Wadleigh, gritty.org for Physicians for Human Rights)

People are worried about Sudan. Following the International Criminal Court's arrest warrant for President Omar Al-Bashir, nearly all humanitarian organizations were expelled from the country. Overcrowded refugee camps in Sudan and neighboring Chad offer little hope for the 1.1 million people now left without essential food, water and medical aid. The entire world is wondering, "What do we do now?"

This is the question that will be addressed at a breakfast panel discussion on Tuesday, April 14, 8:30am (EST) at the National Press Club in Washington, DC. The panel includes PHR's own Karen Hirschfeld, Darfur Survival Campaign Director.

Karen will discuss new data on sexual violence in Darfuri refugee camps. Myriad factors contribute to the rampant sexual violence documented by PHR at these camps; an influx of more refugees will only exacerbate these conditions. The event will be hosted by Jody Williams, who shared the 1997 Nobel Peace Prize with PHR, for their work on the International Campaign to Ban Landmines.