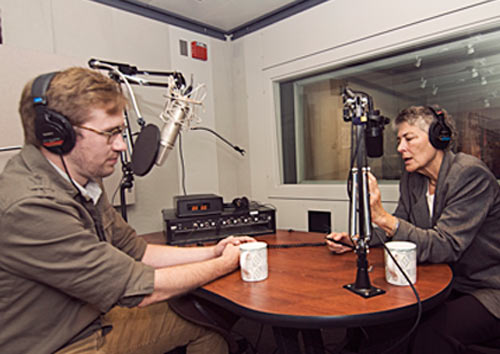 Fresh Air from WHYY, July 23, 2009 – In 2001, shortly after the American invasion of Afghanistan, hundreds or possibly thousands of Taliban and Al Qaeda prisoners surrendered to Gen. Abdul Rashid Dostum, an Afghan warlord on the payroll of the CIA.

Over the course of three days, the captured prisoners were allegedly packed into shipping containers without food or water. Many suffocated, while others were reportedly shot by guards. The mass grave has never been fully exhumed, and human rights groups allege that the Bush administration discouraged investigation of the matter, even after the urging of officials from the FBI, the State Department and the Red Cross.

Dr. Jennifer Leaning, Nathaniel Raymond, and Dr. Nizam Peerwani of Physicians for Human Rights discuss their investigation of the alleged massacre and how the Obama administration is dealing with the issue.